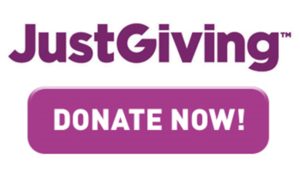 The Glee film club was a new project undertaken in 2016 and was based on Harry Potter. We had identified that the older male teenagers had been less likely to attend Glee but were keen to be involved in a drama-based event. The young people were taken through the process of coming up with an idea, writing a script, acting and filming their own adaptation of Harry Potter.

Cherryman Media had experience of similar clubs and the programme included kids acting with owls, riding brooms on a green screen and acting their parts from a script.

This was a great opportunity to showcase the talents of our more mature young people.