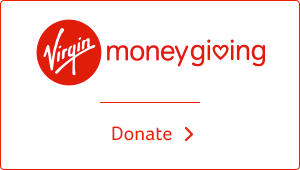 Click on the events within the calendar to register your interest or to find out more.

This event has passed.

SupERkids are pleased to announce a new club for pirates!

We will be making up a story, acting like pirates and filming it to watch later!

It will be loosely based around Jake and the Neverland Pirates and the Pirates of the Caribbean – so lots of roles for swashbuckling and pixie dusted characters. You can make up the story, act the part and film it so you can attend your own movie premiere.

Most of the clubs will take place in the hall but we may also have sessions where we film at the Tall Ship.

A double filming session will take place at The Tall Ship
on Sunday December 9th from 10am – 4pm.

The film viewing will be arranged at a later date.

Sorry this event has now expired